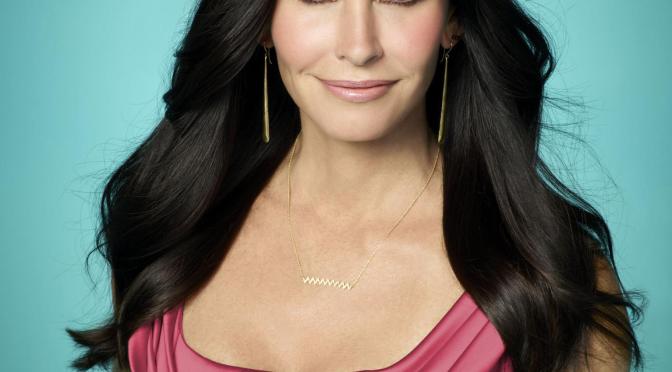 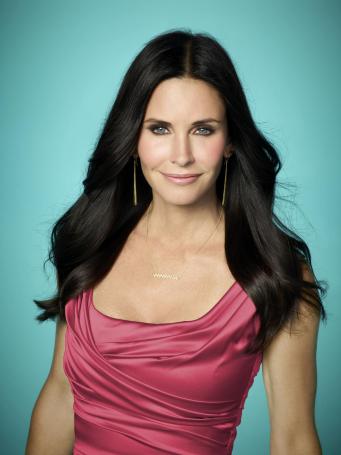 TBS announced today that comedy ‘Cougar Town’ will be happily coming back for a fifth season!     That’s right, time to break out your own ‘Big Carl’ and fill him up to the brim with your finest red!

After being dropped from ABC after it’s third season, the unfortunately titled Cougar Town has been nabbing about 2.8 million viewers on a weekly basis with a large portion of those viewers in the highly sought after 18-49 demographic and sits as one of TBS’s highest watched programs.

“‘Cougar Town’ has been everything we hoped it would be: a smart, big-hearted, laugh-out-loud comedy that shines a bright light on the TBS brand,” said Michael Wright, TBS’ president and head of programming.

The new season of Cougar Town will air it’s 13 ordered episodes in 2014 while the current fourth season is due to have it’s finale on April 9th at 10pm on TBS.