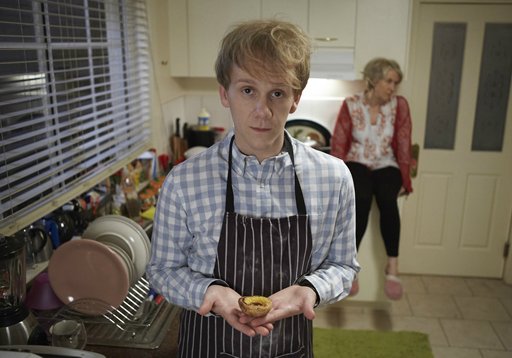 Let me put it out there – I like ‘Please Like Me‘.  It’s funny yet has a serious side, plays lightly on the hipster/nerdy/gay/racial stereotypes yet knows not to be too full of itself.  The characters too are likable, well written and well acted.

However, a downside to this show was how ill-timed story lines were thrust upon us.  Some arcs were sped up (lead character Josh has been dumped by his girlfriend then came out as gay and ended the same episode in a relationship with a man) while story-lines involving his parents and their divorce seem to sit well timed and not too rushed.  A case of too much story to tell in the space of 6 half hour episodes.

That aside, the show has slowly been building a steady fan-base, with more to come with the DVD release due soon after the end of season 1, and many fans are wanting to know if a second season is in the works and if cast member Caitlin Stasey will return after recently being attached to a new pilot in the USA.

There’s no word yet on what ABC2 plans to do with the show after tonight.

One thought on “Please Like Me Bows Out For Season 1”