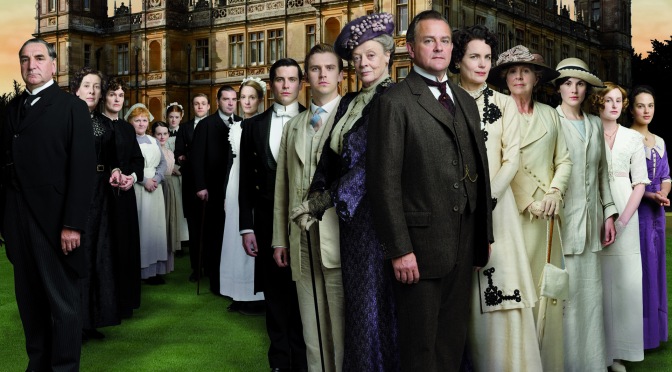 Downton Abbey fans will be hard pressed to find anything positive to say about Channel 7 after it was announced the long-time coming and highly anticipated season three Christmas special finale of the popular show, will be split into two episodes that will run over two weeks.

Channel 7 has taken the original 65 minutes of footage (when combined with advertisements would neatly fill an hour and a half of commercial television) and sliced it in half to create two hour long episodes.