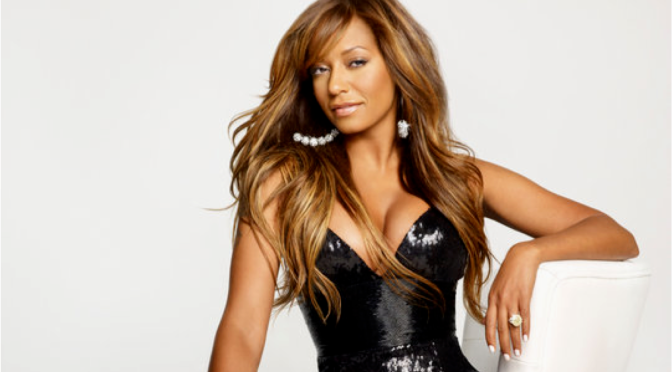 The court battle between networks Nine and Seven over popular personality and former Spice Girl Melanie Brown has concluded with a judge ordering an injunction preventing her from working for an Australian network other than Channel Seven.

After Channel Seven dumped ‘Australia’s Got Talent‘, Channel Nine quickly picked up the show and also sought out Brown, who had spent two seasons as a judge and mentor on their own talent show ‘X Factor’ leaving Seven with no choice but to take the rival network to court over claims that Browns move from Seven to Nine was a breach of contract.

Browns reasons for not returning to the ‘X Factor‘ were revealed to be in link with comedian Eddie Murphy, with whom Brown shares a child, claiming that custody issues with Murphy was preventing her from bringing their child into Australia and as Seven refused to bank-roll Brown’s court case to have the custody issues resolved, this led to Brown’s decision to leave the network.

With the courts decision effectively banning Mel B from appearing on any other network but Channel Seven to until the end of January 2014, we’ll have to wait and how Brown and the Seven Network plan to work together.