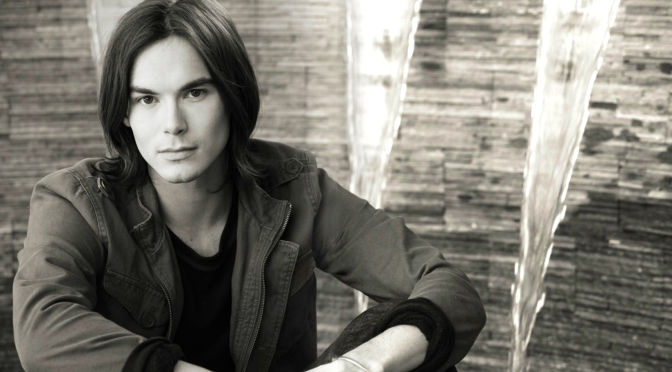 Caleb Rivers, played by actor Tyler Blackburn, is headed to the new series that is scheduled to premiere right after the annual PLL Halloween special in October and will see Caleb’s PLL and Ravenswood story-lines intertwine.

Boyfriend of Hanna Marin (Ashley Benson), Caleb will be seen heading to Ravenswood in the Halloween special and will continue on into the new series premiere.  It has been stated that Blackburn will still be seen in PLL during the fourth season before officially moving to Ravenswood in October, but how this will affect Caleb’s relationship with Hanna?  Only time will tell.

Perhaps we may even see Hanna and her protective mother Ashley (Laura Leighton) heading to Ravenswood every now and again?