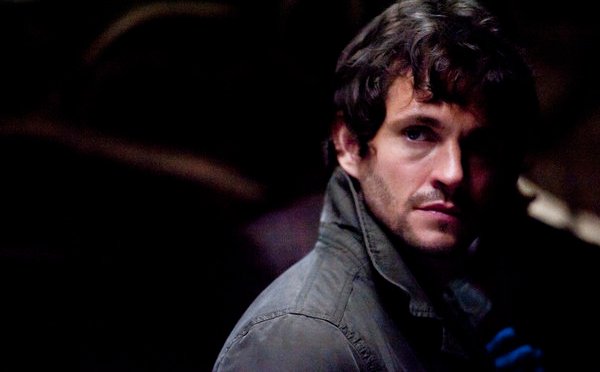 After what seemed like an insanely long wait, NBC have finally announced that psycho-drama Hannibal will be back for a second helping.

The series, created by Bryan Fuller and starring Hugh Dancy, Mads Mikkelsen and Laurence Fishburne, has been holding steady with viewers (currently holding a 4 million viewership) but is up against solid favourites including Elementary and Scandal.

NBC announced that is has ordered 13 episodes for season two and will hit screens either mid season or later.  “We’re so proud of Bryan’s vision for a show that is richly textured, psychologically complex, and very compelling,” NBC Entertainment President Jennifer Salke said in a statement. “There are many great stories still to be told.”