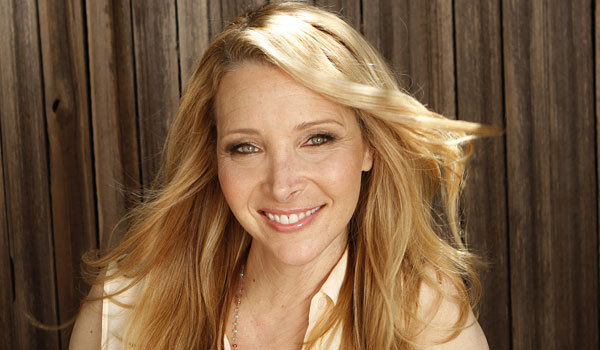 Unlike some of the cast of FRIENDS, Lisa Kudrow, never really had an issue breaking from her role of free-loving and all singing Phoebe Buffay.  With a strong post-FRIENDS career including The Comeback, Web Therapy and movie including Easy A plus a producers credit on the American version of Who Do You Think You Are?, Kudrow is now changing things up with a drama role in Scandal.

The Shonda Rhimes penned political drama will see Kudrow join on a recurring role for season three as a politician.  Everything else about the role is being kept under wraps until the new season starts in early October.