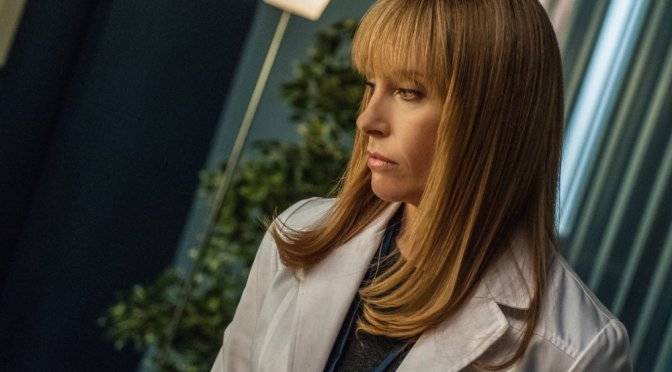 Why is no one watching this show?  It’s a simple question that I can’t really find a simple answer to and now, it’s beginning to bug me.  Here we have a really good show (and by really good, I mean, REALLY GOOD) that is now finding itself on the dreaded ‘cancellation short list’ due to exceedingly terrible ratings.  Yes, this will be biased.  I love this show and don’t want to loose it!

So, here, I try to convince to watch and why you should watch!

1: It’s got Toni Collette in it.  We love our Toni Collette right?!  And she’s good in this.  It might not be as awesome as her performance in The United States of Tara (I’m still smarting over the loss of that show!) but as a mother who is finding herself having to make the ultimate decision – kill the president of the USA or let your family die, she really is shining.  Here she gets to show a ‘do anything to survive’ determination and her don’t-mess-with-me look to the camera at the close of the pilot episode left me hanging for more!  Also, Tate Donovan plays her husband.  I have fond memories of Tate when he popped up in Friends playing Rachel’s boyfriend Joshua (not Josh) and it’s great to see him on screen again!

2: Kill the president of the USA or your family dies.  This is the premise of the show and it has you on the edge of your seat screaming “Why don’t you just kill him!” but then of course, if she did, there’d be no show and we’d be watching Toni Collette and Dylan McDermott stand around doing nothing.  Let’s also add the fact that Duncan (who is holding the Sanders family hostage) is an FBI agent who finds himself working with the secret service while being a doting father and loving husband!

4: Hostages has been created in a short-season format.  Season one has been set to play out over only 15 episodes so there’s no messing around and stretching out of this plot-line.  This format was possibly done to counteract the immense popularity of cable shows using the same format (The Walking Dead, Nurse Jackie, Homeland etc) which has been highly successful.

5: It really is must-see TV.  There’s no stand alone episodes, making sure you stay invested in the show and series as a whole.  Will plans to escape go awry?  Why is Duncan wanting the president dead?  What part does his wife play in all of this?  Will Ellen kill the president of the USA?  There are so many questions needing answers that waiting for the next episode is killer.

That said, just watch it! 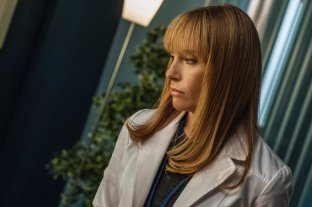 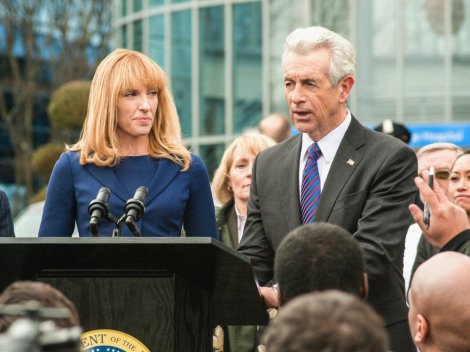 Hostages airs 8:30pm Wednesdays on Channel 9 with back episodes available online via Catchup on 9 and CBS via DirecTV