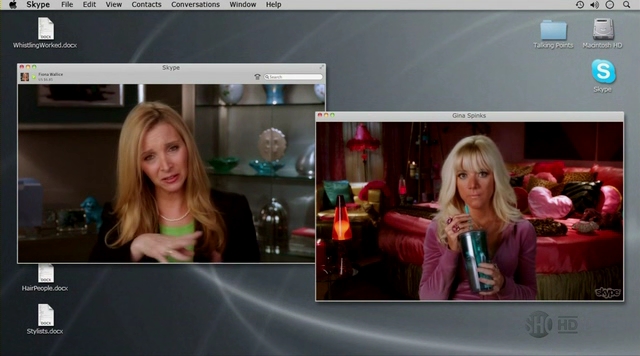 In some very exciting new, Dr. Fiona Wallace and her ingenious three minute online therapy sessions will be back for a fourth season Showtime announced today.  Web Therapy which started out as an online series by Dan Bucatinsky and husband Don Roos and starring Lisa Kudrow quickly garnered a well deserved large online following and was eventually turned into a half hour primetime comedy on Showtime.

Web Therapy’s last season saw Fiona (Lisa Kudrow) trying to make the most of the fallout of her husbands failed political campaign while dealing with an odd situation in which her millionaire boyfriend Austen’s (Allan Cummings) one night stand with Gina (the incredibly funny Jennifer Elise-Cox) resulted in a surprise pregnancy with the season closing out with Austen giving away all his money and Fiona’s mother Putsy (Lily Tomlin) becoming a best selling author.

Web Therapy Season 4 will air later this year on Showtime.