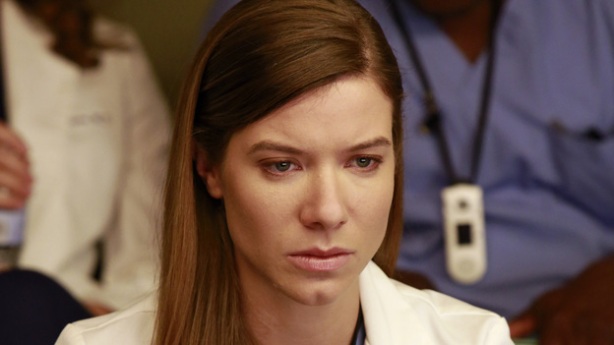 We already know Sandra Oh (Dr. Christina Yang) won’t be back for Season 11 and that brings with it a return from Preston Burke (Isaiah Washington) and now Deadline are reporting that two more stars of Greys Anatomy won’t be returning as well.

Tessa Ferrer and Gaius Charles who play Leah Murphy and Shane Ross will not be back for the upcoming 11th season of Greys Anatomy as their contracts as series regulars have not been renewed, although there’s no word if the two will continue to make guest appearances throughout the new season.

It’s still unclear as to how Murphy and Ross will be written out of the show but judging how the two characters story arcs have played out over the last season, failed relationships could be the reason why.

Will you be sad to see Murphy and Ross leave?