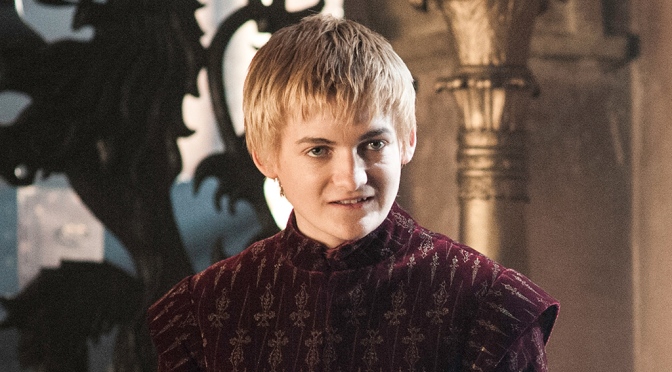 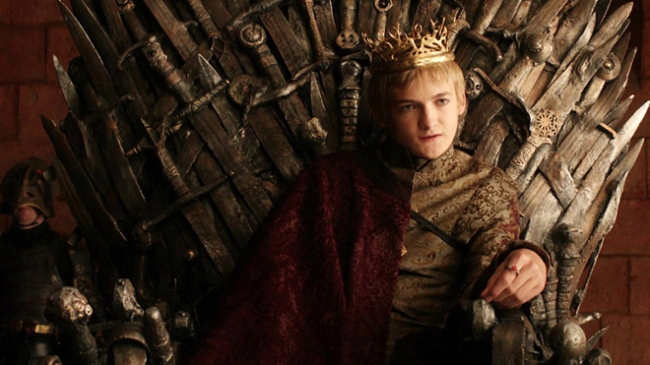 Foxtel’s head of corporate affairs, Bruce Meagher has been a busy little bee of of late.  He’s been tucked away in his neat little corner typing away an open letter to you, to me, to everyone in Australia in fact, about how disgusted he is with our incessant need to illegally download Foxtels exclusive Game of Thrones here in Australia.

Clearly he’s been working on this little piece ever since Foxtel signed on the HBO dotted line cutting out iTunes and Google Play from also offering Game of Thrones to fans who were not Foxtel subscribers.

Titled “Piracy: At least the Lannisters Pay their debts” (in which, the title alone makes you feel like we should be indebted to Foxtel for even providing us with Game of Thrones in the first place) Meagher literally compares illegal downloading of Game of Thrones to “stealing a  Ferrari on the basis that the waiting list is too long or the price is too high.”

He pleads and begs with us to “think of the actors, extras, writers, camera crew, make up artists, editors, special effects teams and the many others who make Game of Thrones” before we hit that torrent download button and had Meagher continued down this ‘look, illegal downloading is wrong’ line then I’m sure I wouldn’t have scoffed at the letter as a whole.

See, after calling torrent downloaders car thieves and uninformed pirates, Meagher then proceeds to turn his open letter about a television provider dealing with rife downloading of a highly popular television show into a written piece of extended advertising for Foxtel, it’s Foxtel Go and Play services and how awesome it is when compared along side to iTunes and “similar services”

You know what, in the end, you’ll get more out his Meagher’s open letter by the time you hit the comments section.  It’s an absolute gem to which Meagher originally attempts to rebut before he stops responding.

While I don’t condone the practice of torrenting shows, when push comes to shove and someone decides to monopolise a product that was once available to us through other avenues…..

“The Lannisters may not be a pleasant lot, but they, at least, always pay their debts.” – way to keep it cool Bruce.

One thought on “Foxtel on Lannisters, Pirates and Game of Thrones”