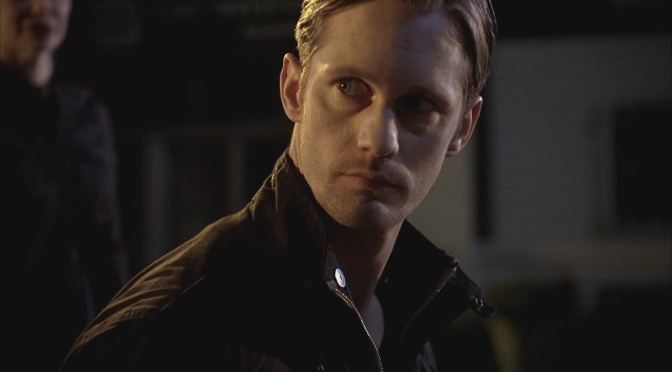 The final season of HBO’s True Blood is fast approaching and as we all eagerly await, HBO dropped a teaser trailer on Sunday to further the excitement for True Bloods return in June.

The 35 second preview reveals that our favorite residents on Bon Temps have begun to turn on each other, guns aimed and pointed, and if things couldn’t get any worse, it seems the townsfolk will also have to deal with ‘sick vampires’ ravaging the town.

As you’ll see in the teaser below, neither Eric nor Bill were shown.

True Blood, season 7, returns Sunday June 22nd on HBO and on Showcase via Foxtel shortly after.