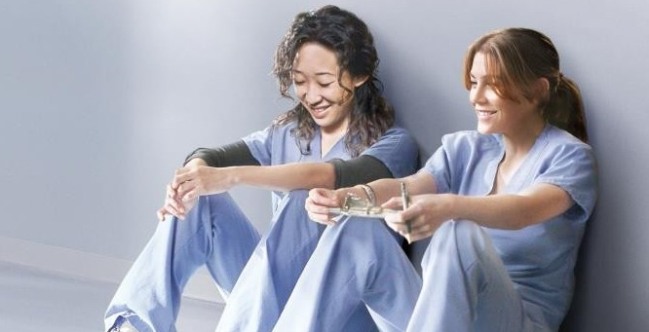 It has been a looooooong wait for Grey’s Anatomy fans since they were last treated to an episode on Channel 7, but good news has come for those eagerly and patiently waiting the shows return…but it’s going to cost you some very late nights.

Channel 7 are offering up double episodes on Monday nights from 10pm – airing right after brand new episodes of Revenge.

Our last outing with the medial drama saw Bailey (Chandra Wilson) still suffering with her sudden onset on OCD while tensions between Meredith (Ellen Pompeo) and Christina (Sandra Oh) were starting to reach a dangerous boiling point as both doctors battle for new treatment research breakthroughs.

The return of Greys will see us only 12 (yes 12) episodes behind the USA who will have the massive series finale this week.