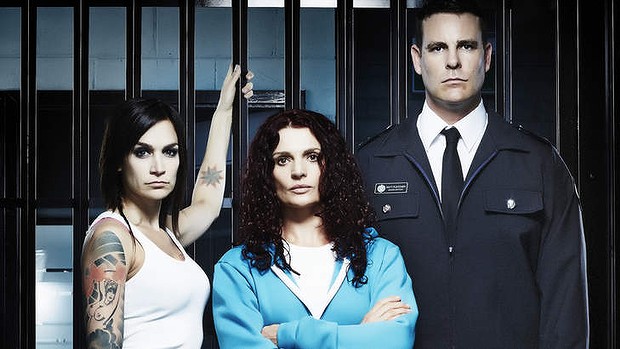 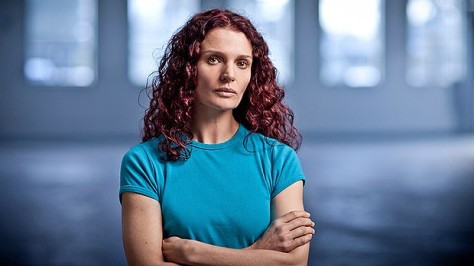 It’s finally here!  We’ve all been waiting since late December (when SoHo gave us a minuscule but killer 30 second preview) for any more information on our ladies in prison blues and now, SoHo are giving us much much more!

25 minutes ago, Soho dropped a first look trailer at the drama’s third season and while the trailer itself doesn’t reveal much of possible story lines, it looks all kind of amazing!

check it out below: