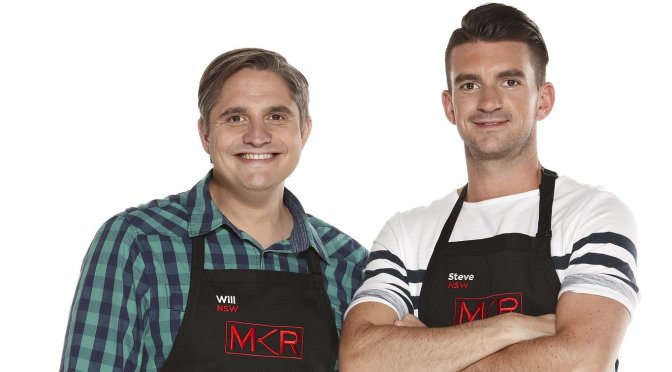 Two sassy country town cousins versus the super confident pommie best friends.  It’s an MKR final that no one could have picked when asked after the two instant restaurant rounds had been completed.  Cousins Jac and Shaz and best friends Will and Steve have – for the most part – had a breezy run in the uber long cooking competition.

The Mount Isa cooks have actually had the easiest of runs into the final, nabbing multiple challenges off due to winning the coveted ‘peoples choice’ on two challenges.  Will and Steve however have found themselves in a sudden death cook-off only to finish the final instant restaurant round on top of the leader board. 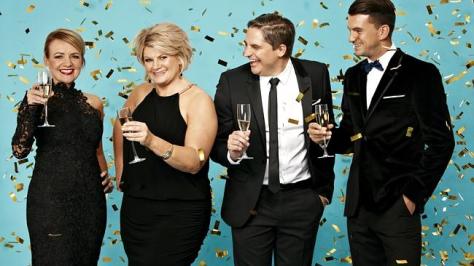 So who will win the title of My Kitchen Rules 2015 champions?

While Camilla and Ash were my top picks, Jac and Shaz’s easy going nature and fantastic home-style cooking have earned them a legion of fans with myself included.  Will and Steve too have a well earned following thanks to their British pub inspired recipes and are the first all-male team to make the MKR finals.

#jacandshaz deserve the win. Shaz never freaks out under pressure. And they can cook. #mkr

Back on the #MKR bandwagon and definitely on team #jacandshaz. They say things like "buggered up my lemon curd". Go QLD!

Yes!!! Go #jacandshaz I am so pleased. I don't even care who takes the title now. I love both #willandsteve & #jacandshaz 👏😀👌 #mkr

Too excited for #MKR final tomorrow! I love both teams but deffo the pommies to win! Gotta support ya homies 🇬🇧 #WillAndSteve #mkr2015

And just for reference….I’ll be backing Jac and Shaz for the win!.