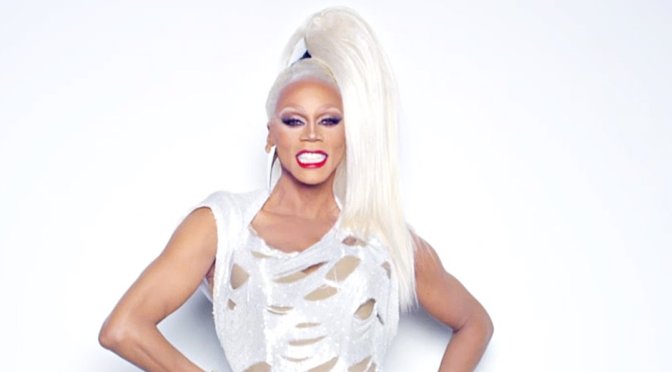 As someone who’s still somewhat a newbie to the world of RuPaul’s Drag Race (As season 7 was starting, I made the decision to sit down with season 6 and see what all this fuss (and shade) was about.  Cut to me two days later, unshaven and in a stupor, fawning over Bianca, Adore and Courtney as the final winner was announced) i’m still trying to get used to what’s considered shade and what is considered to be jealousy when it comes to our girls.

Did anyone else feel a bit over all the age-shaming that was taking place between our final four girls in the lead-up to the top three announcement?  While there’s always been a focus on seasoned queens versus newbie queens, I don’t think it’s ever been a severe as it has been this season – especially with this most recent episode which saw both Kennedy Davenport and Ginger Minj tackle Violet Chachki and (in lesser amounts) Pearl over their age and (their perceived) lack of ability to hold down the Drag Race winners crown.

That said, we finally have our final three contenders for the season 7 crown – Violet Chachki, Ginger Minj and Pearl!  I must admit, the final three are slightly different from what I had envisaged early on in the season (Katya * cough * Pearl * cough * Trixie Mattel * cough) but nonetheless, we have a finale on our hands.

Did your favorite make the final?

We’ll have to wait until Monday June 1st though to find our winner!