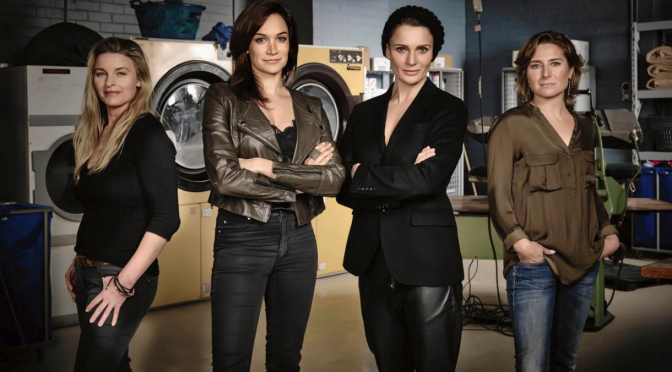 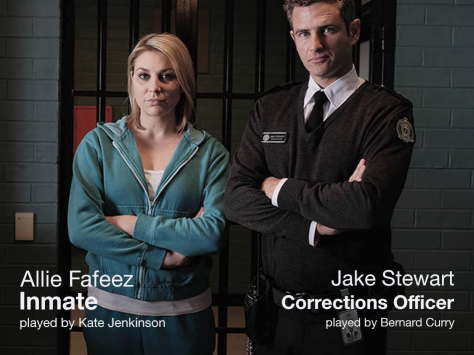 Recently announced via Wentworth’s facebook page, two new and quite familiar faces have been confirmed to join the cast for the Aussie prison drama’s eagerly aniticpated fourth season.

Coming to season four is Corrections Officer Jake Stewart who is played by Bernard Curry, whom we know as Caleb’s sketchy father Jamie Doyle in Pretty Little Liars and as Principal George Turner on MTV’s Faking It and Kate Jenkinson, better known as bitchy Kendall Quinn from Super Fun Night and as Kate Reid (Patrick’s sister) from Offspring.  Jenkinson will be playing new inmate Allie Novak – there’s a typo in the official image above!

No word as yet on how each will be introduced or how they’ll play into the new season and we’re only speculating and secretly hopeful (thanks to this posts header image) that both Frankie Doyle (Nicole da Silva) and Bridget Westfall (Libby Tanner) will be returning after last being seen driving off into the sunset at the end of season three.

Wentworth returns to Australian screens in 2016 on SoHo.