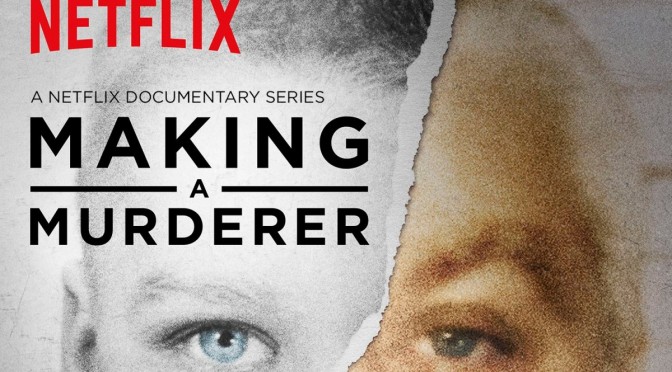 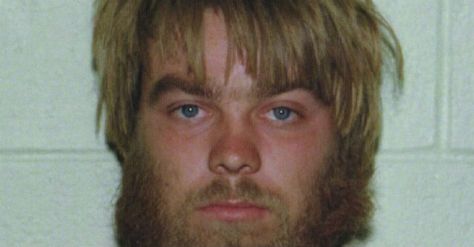 Steven Avery, the subject of Making a Murderer

I don’t know about you guys but the crime investigation channel is probably the most watched on pay TV in this household.  Everything from shows revolving around cold murder cases, rape, hostage survivor recount stories and killer wives are set to record as they air, feeding our desire for ‘true crime’ stories.

Netflix, seemingly picking up on this current viewer trend, recently offered up a 10 part, one hour episode documentary series titled ‘Making a Murderer’ that literally has hundreds of thousands of viewers enraged and intrigued all at the same time.

Put together over a space of a decade, this story is so crazy and farcical that  one could mistake it for being the plot of a major Hollywood movie or scripted HBO drama that after one single episode, I knew the next 9 hours of my life would be spent binge-watching the insane tale of Steven Avery and his battle to prove his innocence.

So by now, for those who haven’t seen it, you’ve seen the #MakingAMurderer tag flood twitter (it’s what got my attention) and seen your friends talk about Steven Avery on their Facebook posts and wondered ‘should I watch?!’.

The simple answer is YES.

Kicking us off in 2003, we meet up with Wisconsin native Steven Avery who is being released from prison where he served 18 years for a sexual assault and attempted murder – that he did not commit.  A mix of family squabbles, an aggravated (and corrupt) police department and a mayor not too keen on the less-than-perfect Avery family in his town saw Steven Avery classed as the only suspect and promptly found guilty.

But things start looking up for Avery.  Determined to make a new life for himself Avery returns to the family auto yard business, he finds a girlfriend and becomes the poster child for judaical reform.  He’s even opened up a $32 million dollar lawsuit against the county for his time served, this however being at the behest of his lawyers who inform Avery to be wary about lawsuits against law enforcement as there could be repercussions.

Either way, Steven Avery is taking the road to reclaiming his life.

Then in the middle of Avery’s lawsuit, a young photographer by the name of Teresa Halbach goes missing and Avery – and his family find themselves reliving a similar nightmare.

To be clear here, the above starting from 2003….is just episode one….of ten.

I won’t reveal anymore (and I recommend to go in blind and not spoiled by a google search) but what follows over the next nine hours is some of the most mind boggling, enraging, infuriating, confusing, fist clenching, hair pulling television that will have you yelling at your TV, cringing every time District Attorney Ken Kratz opens his mouth or feeling sad for Avery’s nephew Brendan Dassey who found himself drawn right into this horrible tale.  You will form opinions, you’ll change them, you’ll suddenly become the worlds best investigator and suspect everyone and constantly question items of evidence that are seen once and never heard of again.

If anything, you’ll be simply amazed at how the justice system failed Avery and how easily it was molded by those in charge to get the results wanted.

By the end of the ten hours you should have a pretty clear cut idea on Avery and Dassey’s innocence or guilt and then do your reading.  It might not make things as transparent as before.

Making a Murderer is available on Netflix Australia.