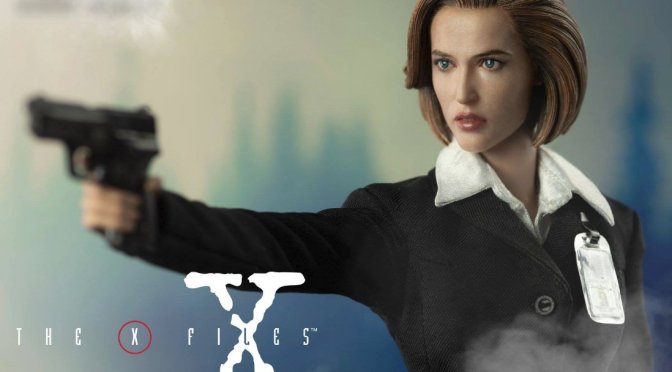 Highly detailed figure featuring life-like realism that is crafted with the authentic likeness of the FBI Agent Dana Scully as portrayed by Gillian Anderson in the ‘The X-Files’ television series.

Just like with the Mulder release, a deluxe version is available with everything mentioned above along with a tailored trench coat. 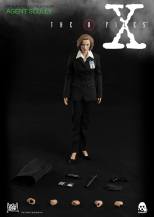 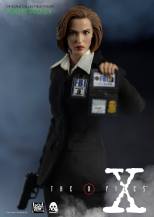 Pre-orders are now live over at Entertainment Earth via the following links….

The stanard version will retail for $170USD while the deluxe for $185USD.