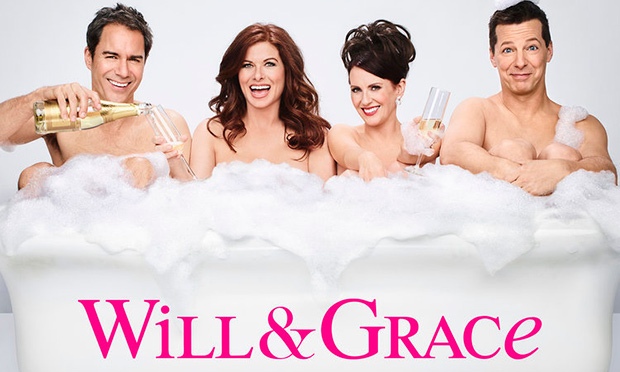 The cast of reboot comedy Will & Grace put up a united front over the weekend as they announced the unanimous decision to say a final goodbye to the show and characters we’ve all come to love over the past two decades.

The Will & Grace reboot has been one of the more successful reboots of late with the show returning for seasons nine through eleven after an eleven year hiatus. Over the weekend, the announcement to end the show was made through official statements and social media channels.

The final season is currently shooting and will have eighteen episodes in total, matching the extended tenth season of the show.

Will & Grace is currently streaming on STAN in Australia.