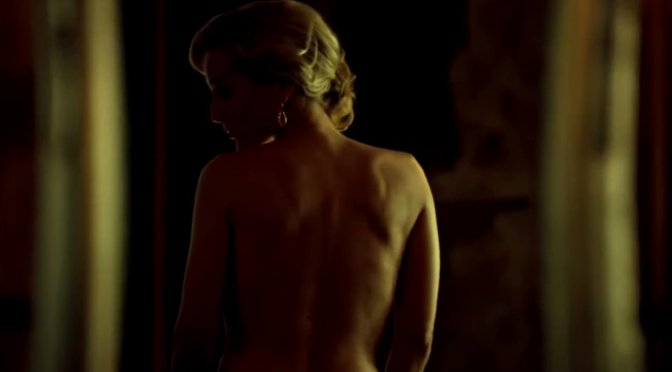 They say marriage is a sacred institution.  One that is not to be entered into lightly and as the traditional vows go “Till death do us part” and judging by the new Hannibal season three trailer, death may be more imminent in a surprise new union.

In the closing moments of the season two finale, Hannibal (Mads Mikkelsen) was seen leaving on a jet plane with his former therapist Bedelia Du Maurier (Gillian Anderson) and it seems by the trailer above, this new relationship will be the focus of season three.

Showrunner Bryan Fuller recently told Digital Spy that Anderson has “quite a big role in the first half of the season”, and has one “hilarious” episode in particular.  It’s such a treat because you don’t see a lot of comedy from Gillian Anderson in her roles, but she’s very funny as a human being and incredibly funny as an actress when she turns it on,” he said.