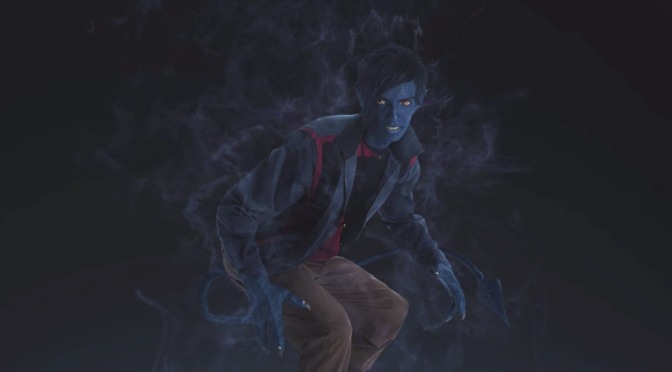 The fun part leading up-to any massive superhero movie is the guessing of which characters will make the jump from comics to the big screen and the upcoming X-Men Apoclypse is playing right into our guessing game. 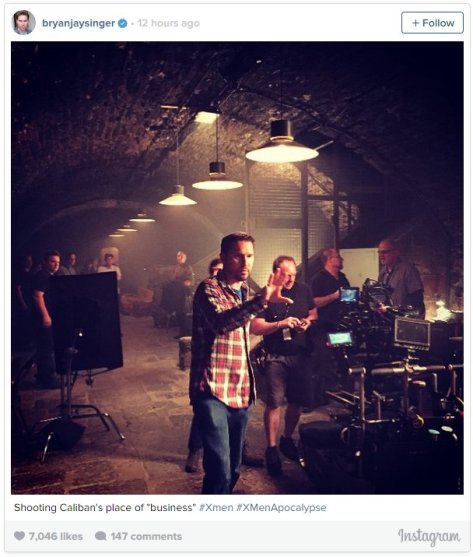 Caliban has been around in the X-Men universe comics since 1981 and has the ability to sense and track other mutants to which he uses his powers to build up the underground clan of mutants known as The Morlocks lead by Calisto.  Does this mean Calisto and The Morlocks could be appearing in Apocalypse?  Where things get interesting is (in the comics) Storm defeated Calisto in a hand-to-hand combat leaving Storm the leader of The Morlocks and Caliban was also, at one point, one of the Four Horsemen of Apocalypse.

Other notable X-men have also played in the Four Horsemen including Gambit (Channing Tatum), Wolverine (Hugh Jackman), Psylocke, Angel, and Polaris leaving us to wonder just how will Caliban come into play in the movie, does Psylocke’s (surprise) involvement and Wolverine and Gambit’s rumored involvement see them playing the Horsemen and will Polaris appear considering she is the daughter of Magneto (Michael Fassbender), half brother to Quicksliver (Evan Peters) and has been a Four Horseman?

No one has officially been announced in the role of Caliban as yet. 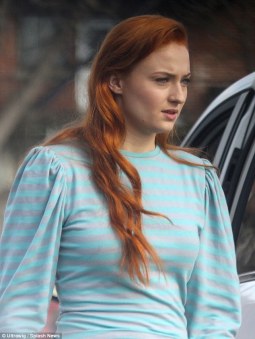 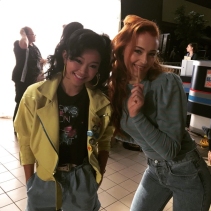 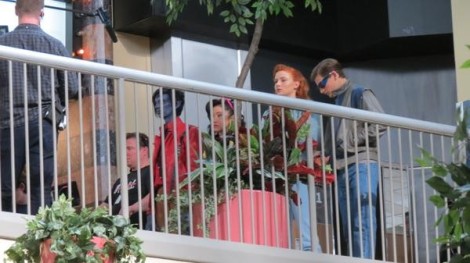