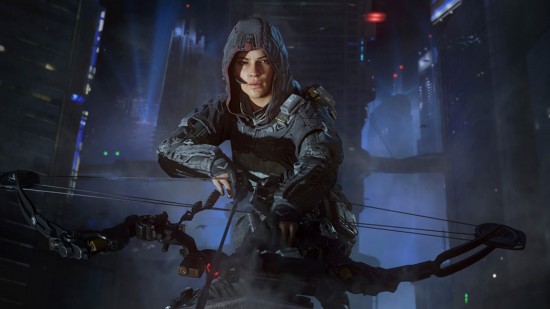 It’s been some time since the Call of Duty Black Ops 3 Beta was released and we all got to see a small glimpse of just what Treyarch has in stall for the newest installment of the first person shooter series.  With less an a month to go before the full game drops, some more information about the customization in both multiplayer and campaign mode has come to light.

@RobsStang You should perpetuate the myth that their is no character customization in MP and just ignore everything I've said about it. +

Here, we can see head, body and showcase weapon options with ‘variants’ listed in between each category – no word yet on what that entails – plus a taunts and gestures option included.

When it comes to campaign mode, players WILL be able to play as either a male or female soldier and will also have the ability to customize this character which will also transfer into cut scenes.  Check it out in the video below (3:10 mark) which shows the option to change gender, head and body load outs.

While not as in-depth as Advanced Warfare, the customization options offered up so far do mean that the clone-experience we all went through in the beta will not be happening in the full game!

Call of Duty Black Ops 3 will be available on November 6th for PS3, PS4, Xbox 360, Xbox One and PC. For the first time ever in the series, the game also features a 4 player campaign for PC and current generation consoles. 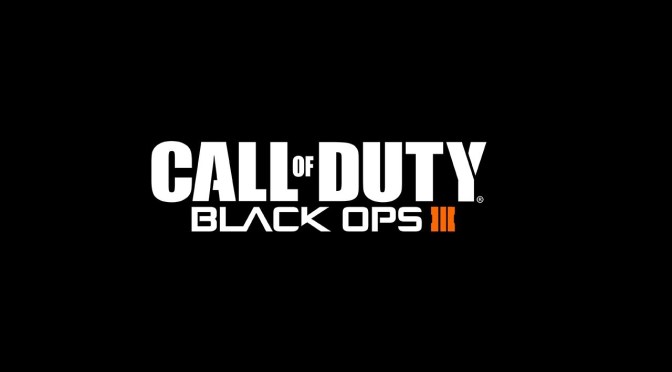 Let me put it out there…..last years Call of Duty Advanced Warfare….well, to me…it was shit.  As a long time fan of the first person shooter series who has obsessively played every release since Call of Duty 2, I’ve enjoyed watching the game evolve with each new release…that was until exo suits with boost jumping was introduced.

To me, the new game play lost what made the series special…gone are the days going nuts in Nuketown and tinkering with snipers in Stonehaven replaced with trying to target an enemy flying across the sky while they boost from ledge to ledge.  I was hoping Treyarch would ditch this move with the release of Black Ops 3…but sadly, it seems as though they’ve taken the mechanics from Advanced Warfare and ‘boosted’ it even more.

check out the new reveal trailer below:

It’s been revealed that Black Ops 3 is set 50 years in the future where soldiers use bio-augmentation and external “cyber rigs” to enhance motion capabilities. Players are able to boost jump in any direction, perform power slides and seamlessly mantle over obstacles – all while maintaining the ability to aim and fire a weapon. –  Treyarch have also included wall running along vertical surfaces that can then be linked with a boost jump and power slide.

Character customization is back for multi-player – which always gets a big tick for me and once again, female soldiers are playable – another tick.

The graphics are looking very slick and while i’m open about not being the biggest fan of the direction the series has taken, i will undoubtedly nab myself a pre-order for the PS4….speaking of which, those who pre-order will gain access to a yet-to-be-dated beta.