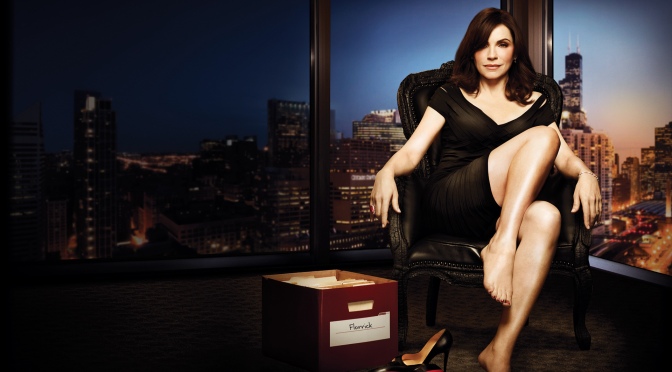 Just a day after American network CBS renewed The Big Bang Theory for another three years, the network went ahead and renewed a whole bunch of their other shows currently on air.

Nina Tassler, chairman of CBS Entertainment released a statement and said, “The best way to launch new shows in the fall and throughout the season is to surround them with a strong and stable lineup of successful series. The shows we’re picking up today cut across every night of the week and feature genre leaders, time period winners and the most-watched shows on broadcast television.”

So what will be coming back to our screens?

The Amazing Race and Survivor have also been given the go ahead for a further season.

As we head further into pilot season, expect to hear more from other networks about renewals, pick ups and cancellations!