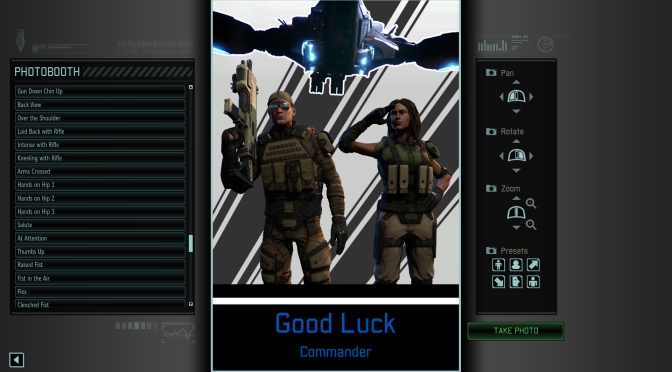 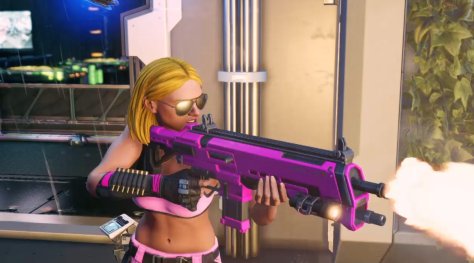 The first part of XCOM 2’s major expansion of War of the Chosen went live today as the games Propaganda Center is now available to download for PC/Steam users.

The XCOM 2: War of the Chosen Propaganda Center contains the Photo booth application where players create their own propaganda posters using a variety of backgrounds, filters and soldier poses featuring your favorite XCOM troops.  This free standalone app for Steam users will give players a sample of the propaganda posters available to create in the upcoming expansion.

These posters actually provide your squad with morale boosts that have an affect on gameplay.

Features
Photobooth: Use dozens of customizations like backgrounds, filters, poses, and more to design, customize, and share images of your troops with the world.
Character Pool: Import your customized soldiers from XCOM 2 into the Propaganda Center to use them in the Photobooth. Prepare for your next campaign by creating an entirely new squad and importing the pool into XCOM 2: War of the Chosen.
Impact the world: Access your creations with the click of a button for quick and easy sharing.

The Propaganda Center is available now on Steam and will be part of the expansion download for console users on . September 12th.  To check out some of what can be created, hit the #Xcom2 tag on twitter!